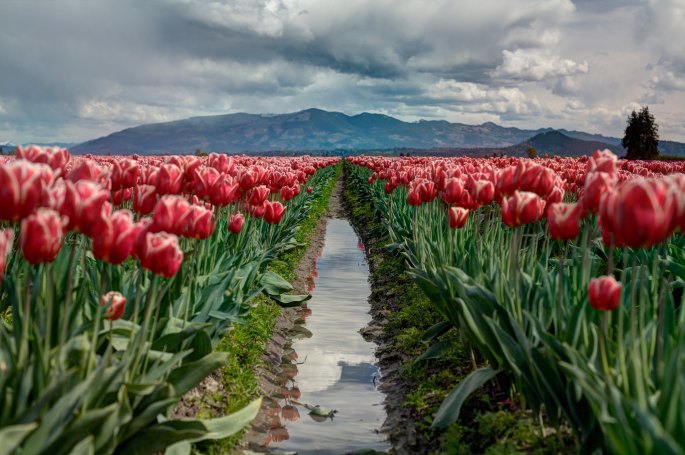 With the current crisis in the Middle East churning and violence flaring, I hope cooler heads will prevail and the tensions can be de-escalated.
We don’t want lives lost needlessly in a war that could have been avoided. History is full of crises that resulted in wars because the countries involved kept escalating events instead of trying to calm the situations down.
Both sides have said and done things worsening the situation. I think the Trump Administration’s leaving the Iran Nuclear Deal was a big mistake which added fuel to the fire. And although Soleimani was a ruthless individual with plenty of blood on his hands, assassinating him also inflamed the conflict even further. It certainly did not calm things down.
We are at this point now, like it or not.
We should try to de-escalate the tensions and work on other ways to deal with the ongoing conflict. 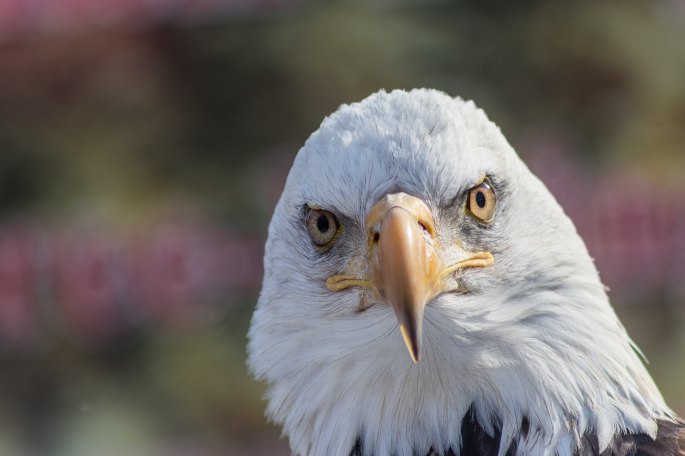 I’m disturbed how so many people seem to automatically think Trump’s actions in the Middle East are ok without giving real evidence as to why they feel that way. It’s like they immediately believe Trump, no matter what he says or does, and won’t question him.  His policies have led to Iran leaving the Nuclear Deal (they will likely reinitiate their nuclear weapons program), ensured that Iran will retaliate (further endangering American lives), has led to Iraq threatening to kick the US out of its country (this would create a vacuum into which Iran would undoubtedly step in), and will likely help the extremist leadership in Iran further consolidate its power (suppressing moderates there even more).
Folks, please let go of partisan politics.
Imagine if you didn’t know the party Trump belonged to. Think about how you’d feel if this was a Democratic president. What would you be saying then?
Hmm?
Too many people (whatever their politics) blindly follow political leaders, even when the leader is blatantly spreading false information and is in the wrong.
Whether you are on the left, on the right, or a mixture: STOP IT!
Don’t blindly follow anyone!
Think for yourself!
Don’t just use extremist sites that will tell you what you want to hear. Get information from varied, independent sources.
USA Today, CNN, the Washington Post, the Associated Press, Reuters, the BBC, and many more are good examples of news sites you can use to get information. And explore more than one source. Check out multiple sites to get most accurate picture possible about what is going on.
Open your minds!
Be independent thinkers who are willing to speak up against politicians, even if you voted for them.
History is full of the dangers of blindly following leaders.
The United States should be better than that!